Is it Me or is it Hot in Here? 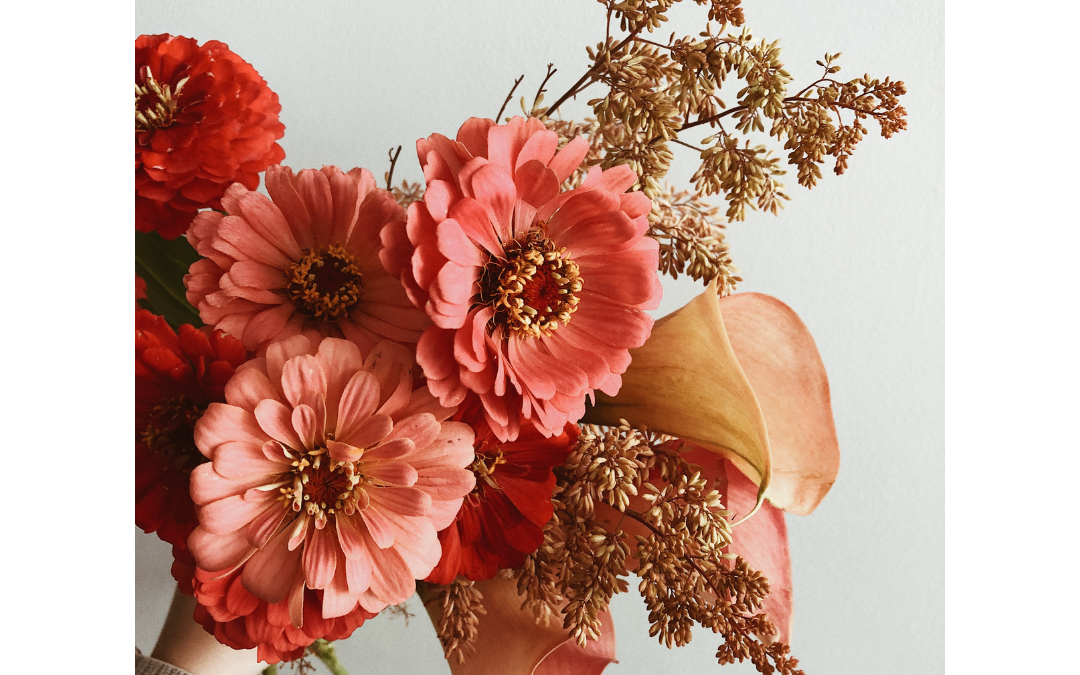 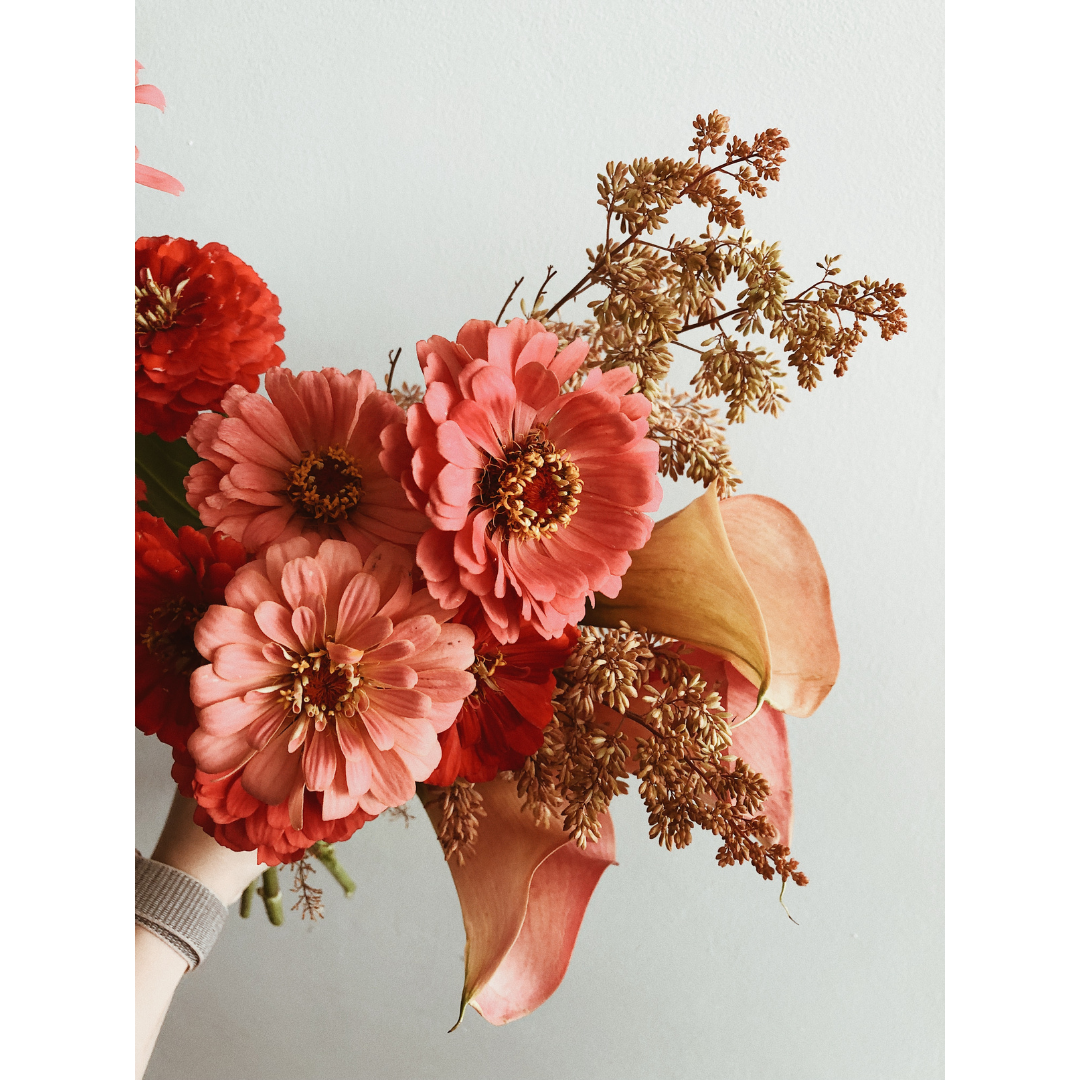 I heard another story on the news this morning about menopause. It used to be “the change” was something no one talked about, at least publicly. Now, as baby boomers age, and once again find ourselves at the center of our own naval-gazing universes, hot flashes are everywhere, from editorials to off-Broadway musicals.

Technically, though, despite the fact that I’m fifty years old and in the midst of definite changes, my doctor tells me I’m not even experiencing true menopause. I’m still in that lovely limbo known as perimenopause. Well, whatever it’s called, wake me when it’s over. (And while you’re at it, stop telling me that could be anywhere from a year to ten years from now!)

But I’m not complaining. Well, I am. But I keep promising to try to focus on some of the benefits of this particularly feminine growth experience. And I’m not succeeding.

So, I do what I always do when I go through a life cycle moment. I look to Judaism for an answer. The truth is, there aren’t many. The Torah is filled with life lessons, but not many of them deal with the topic of menopause. We do have our matriarch, Sarah, who, at ninety conceived her first child. I’m told many menopausal women are greeted with equally surprising news. In fact, I have two cousins with what they used to call “change babies,” little bundles of joy who are younger than their own grandchildren.

For orthodox women, menopause means saying good-bye to the monthly ritual of mikvah. I know some women who still cry because they miss this private reminder of their youth. But most find a new closeness with their husbands now that there are no restrictions on their monthly time together. True, there is no more “honeymoon” period, that special joy that comes from being apart for twelve days a month and then coming together again. But after a lifetime of the monthly breaks, maybe the spiritual opposite of being in a constant state of togetherness is G-d ‘s way of saying, you and your husband finally have enough experience with each other – you’ve earned the wisdom to handle it.

For women who haven’t spent a lifetime observing the laws of family purity, the transition to menopause doesn’t have a particular Jewish ritual (or, more accurately, an end to a ritual) that marks this special life passage. In recent years, some rabbis suggest that menopause offers the opportunity for a very special mitzvah. A married menopausal woman can visit the mikvah, and not only gain spiritually herself, but also impart a retroactively positive effect on her children and grandchildren. Rivkah Slonim, in her introduction to the book Total Immersion: A Mikvah Anthology writes, “For the postmenopausal woman, one final immersion in the mikvah offers purity for the rest of her life…allowing for all subsequent intimacies to be divinely blessed.”

In the words of Kohelet (Ecclesiastes), to everything there is a season. For women, as we enter the winter of our lives (even though with all those hot flashes it feels more like one long summer) some of our life changes may seem insignificant. Does it really matter that there comes a time when we no longer bleed and can’t find the car keys? The answer is, yes, it truly does. It means we have earned a place beside all the other women of history who have passed this milestone. Viewed as an achievement, a visit to the mikvah after menopause serves as a physical reminder that this is not the time to mourn for what we’ve lost, it is instead a unique opportunity to embrace a new beginning. As women, we’re entering a new and special phase of life when true wisdom sets in. The spiritually purifying ritual of the mikvah allows us a quiet moment to float in the arms of G-d. In the silence of the water, we can look back on our lives with pride at our accomplishments, forgiveness for our transgressions, and wonderment at what is yet to come.

My prayer for myself – and for each one of you as you turn down this bend in the road – is that the future will be longer than the past. I pray for the gift of time. Time to learn, time to grow, and yes, time to change.

Jessica Klein Levenbrown is an award-winning television writer and producer. She began her career at Sesame Street, was the head writer of the daytime drama As The World Turns, and with partner Steve Wasserman wrote and produced the television series, Beverly Hills, 90210. Jessica created the teen television drama Just Deal, partially based on her own experiences as a Jewish mother, and most recently produced the series Scout’s Safari.